US marine corps, Saudi forces arrive in Yanbu to participate in Native Fury 22

In preparation for the bilateral drill maneuvers that the Kingdom of Saudi Arabia is hosting at the drill operations zone in Yanbu and Al-Kharj governorates, the Saudi and US marine corps forces arrived in Yanbu to participate in the Native Fury 22 drill maneuvers being held there. 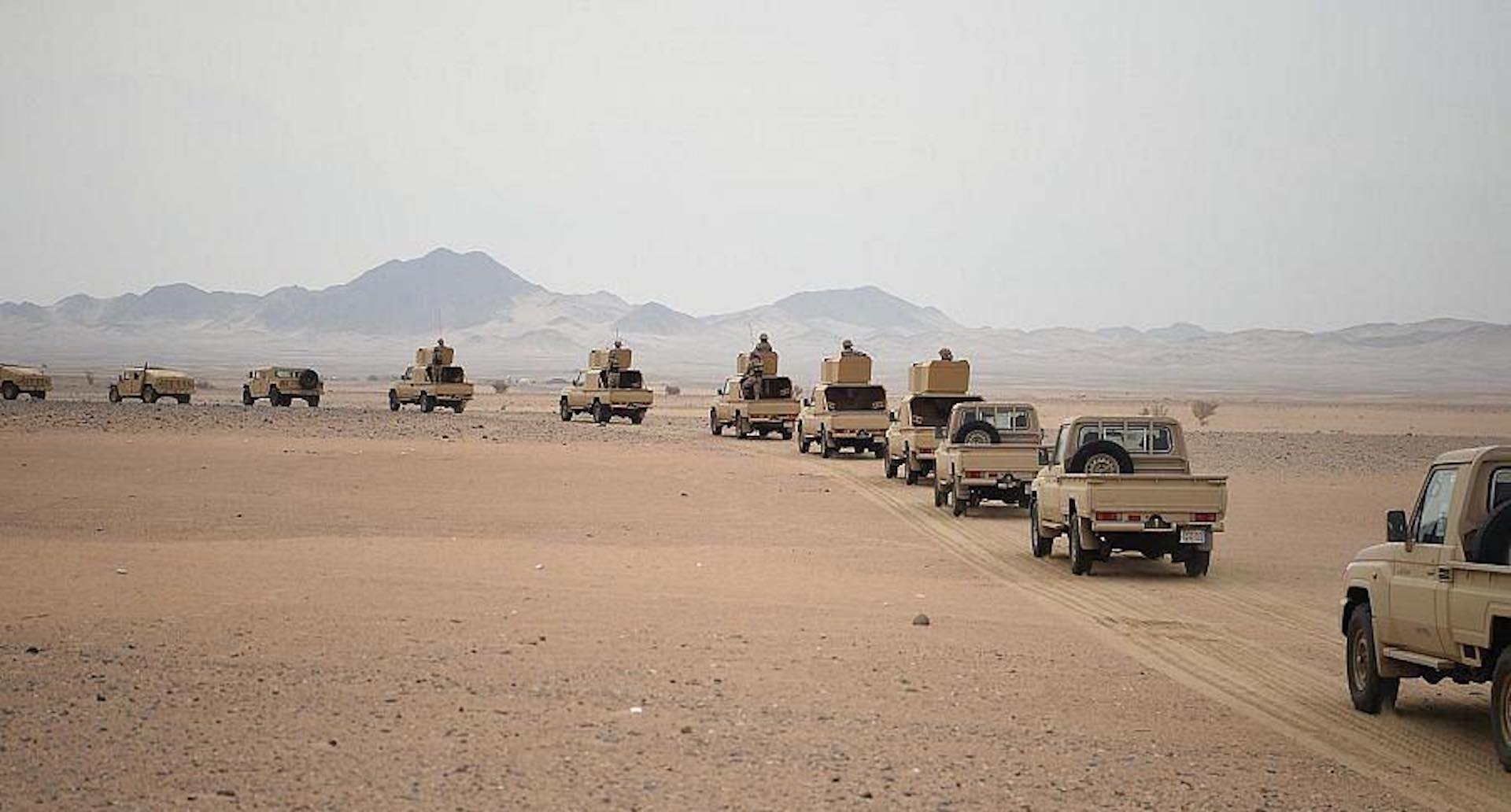 It includes several hypotheses and trainings between the Saudi and US forces, which are scheduled to begin this week and run for several days. The exercise aims at enhancing partnership between the Saudi forces and their US counterparts in carrying out bilateral plans.