Antonio Guterres accepted on Sunday the resignation of a United Nations agency head with a history of questionable investments under investigation. Former Norwegian minister of justice and public safety, Grete Faremo, has served as UN Office for Project Services‘ deputy undersecretary-general and executive director since August 2014. Located in Copenhagen, the office provides infrastructure, procurement, and project management services for a more sustainable future. 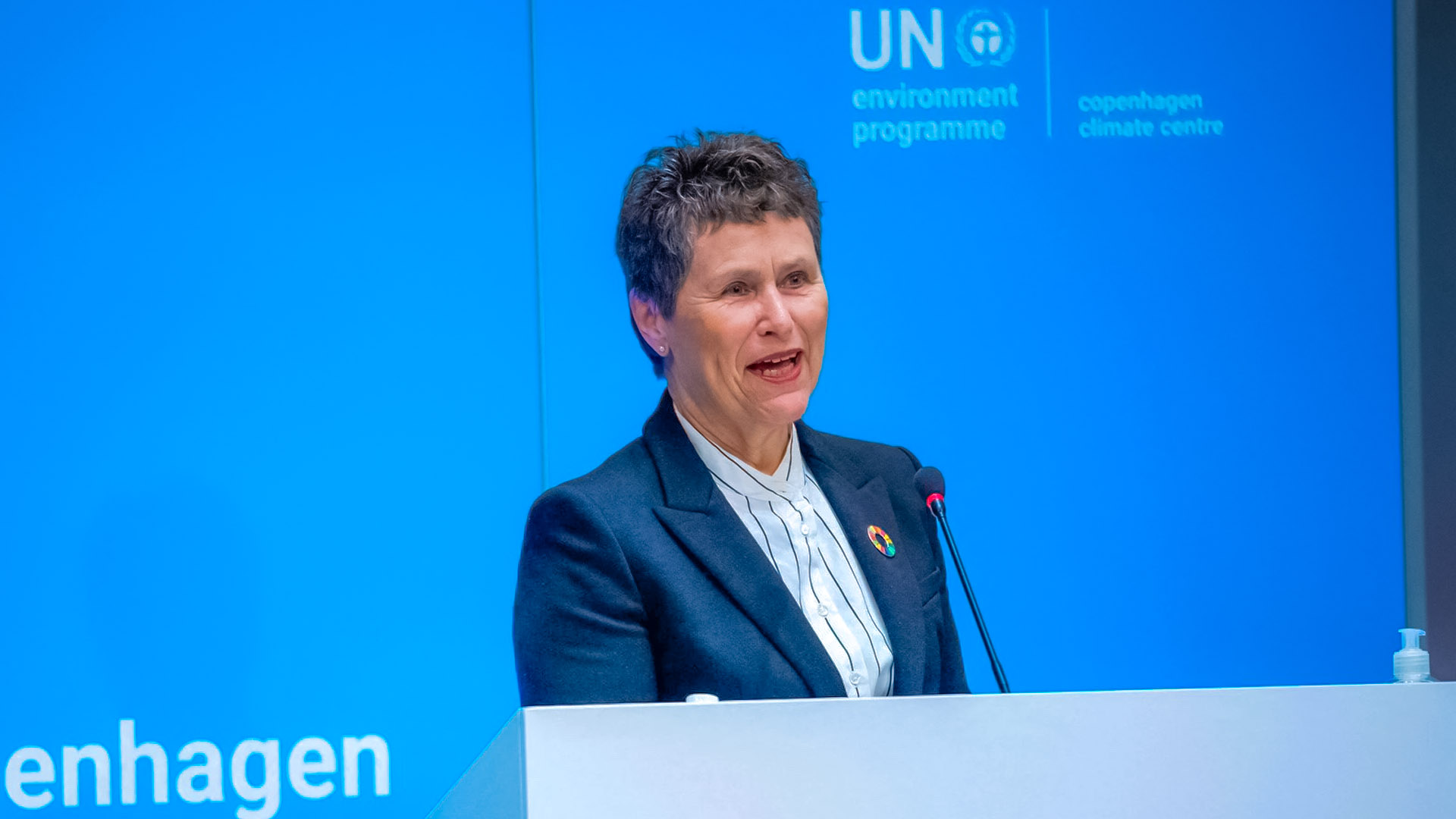 In the midst of media reports suggesting the agency had made a series of bizarre financial decisions that led to $25 million in losses, Faremo resigned. This report follows a piece by Brussels-based writer Ilya Gridneff titled: “What went wrong with UNOPS’ ambitious impact-investing initiative?” A Singapore-based company was given tens of millions of dollars to develop plans to build more than 1 million affordable homes across six countries, according to the article. UNOPS is owed tens of millions of dollars today, and no houses have been built,” it said.

The agency is taking steps to recover all outstanding amounts regardless of the source of the activities, according to an unidentified spokesperson to Devex. An internal UN watchdog had been investigating the transactions. Stephane Dujarric, UN spokesman, said Faremo’s resignation took effect Sunday. Until a successor executive director is recruited, Jens Wandel, a former special adviser to the secretary-general on reforms, will serve as acting head of the agency.