Short sellers made $15 billion in profits betting against Tesla

Due to the continued decline in Tesla shares, Elon Musk is no longer the world’s richest person. According to a report by S3 Partners, astute investors bet $15 billion that Tesla’s shares would fall this year. Elon Musk’s company has lost almost 70 percent of its value since November 2021. New research shows that short sellers made $15 billion this year betting that Tesla shares would fall, as about $800 billion was wiped off the company’s value. According to S3 Partners, bets against Tesla shares proved to be the most profitable in 2022, with shorts against Amazon shares making a return of $6.2 billion. 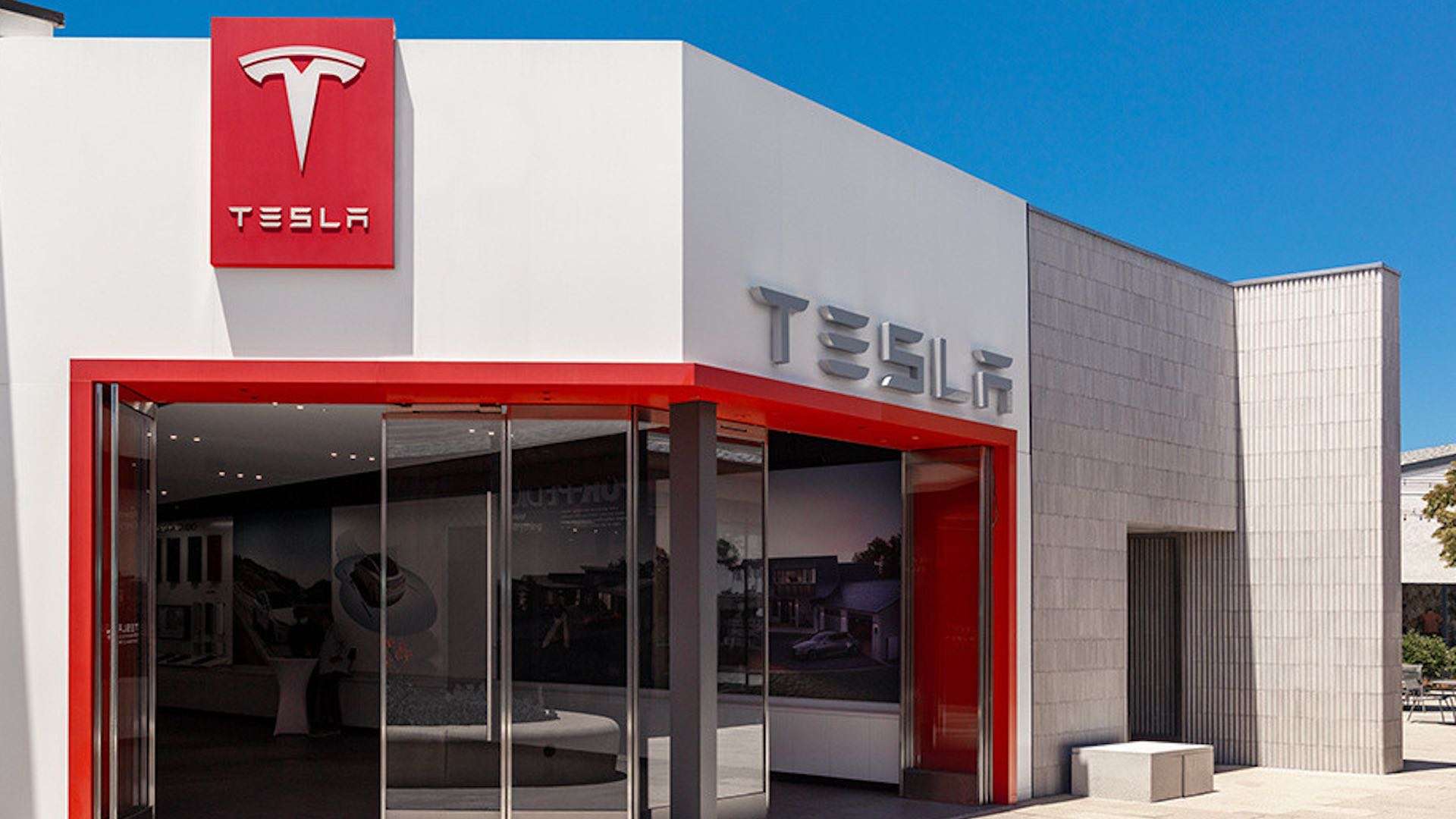 According to S3, interest in betting against Tesla began declining in April as the stock began declining. This reduced potential returns, but surged again in September as Elon Musk’s acrimonious acquisition of Twitter neared completion. Microsoft founder Bill Gates, who Musk said earlier this year had a short position in Tesla of up to $2 billion, is reported to be one of those betting against the company.

Tesla’s value has fallen by more than $800 billion this year. The company was worth $1.24 trillion at its peak in November 2021, but shares closed on Friday at $123, leaving it worth $385 billion. The stock began the year at almost $400, which equals a decline of about 70%. Based on the Bloomberg Billionaires Index, Musk’s wealth fell by $132 billion this year, and he is not the world’s richest person anymore because Bernard Arnault has overtaken him.

With high inflation and rising interest rates, Tesla has not been immune to the wider market selloff. This has seen the S&P 500 drop by nearly a fifth this year. Musk, however, has consistently refrained from linking his work at Twitter to Tesla’s declining fortunes despite several high-profile investors urging him to do so. Instead, he argues that the Federal Reserve’s interest rate increases undermine the investment appeal of all stocks, including Tesla’s.

The Twitter CEO sold 3.6 billion worth of Tesla shares this year to fund the social media site’s operations. According to Musk, he will not sell any Tesla stock for at least 18 months. Meanwhile, Twitter has laid off thousands. After Twitter’s mass layoffs, a lawsuit was filed alleging that the company violated federal laws by failing to give employees proper notice. On Dec. 4, a second lawsuit accused Twitter for unfairly terminating female employees.