Lufthansa canceled hundreds of flights Friday after pilots staged a one-day strike to press their demands for better pay and conditions at the country’s biggest carrier in support of their demands. During the walkout, the airline reported about 800 flights were grounded at its two largest hubs, Frankfurt and Munich, as a result of the walkout. The airline said that more than 100,000 passengers would be affected by the strike. 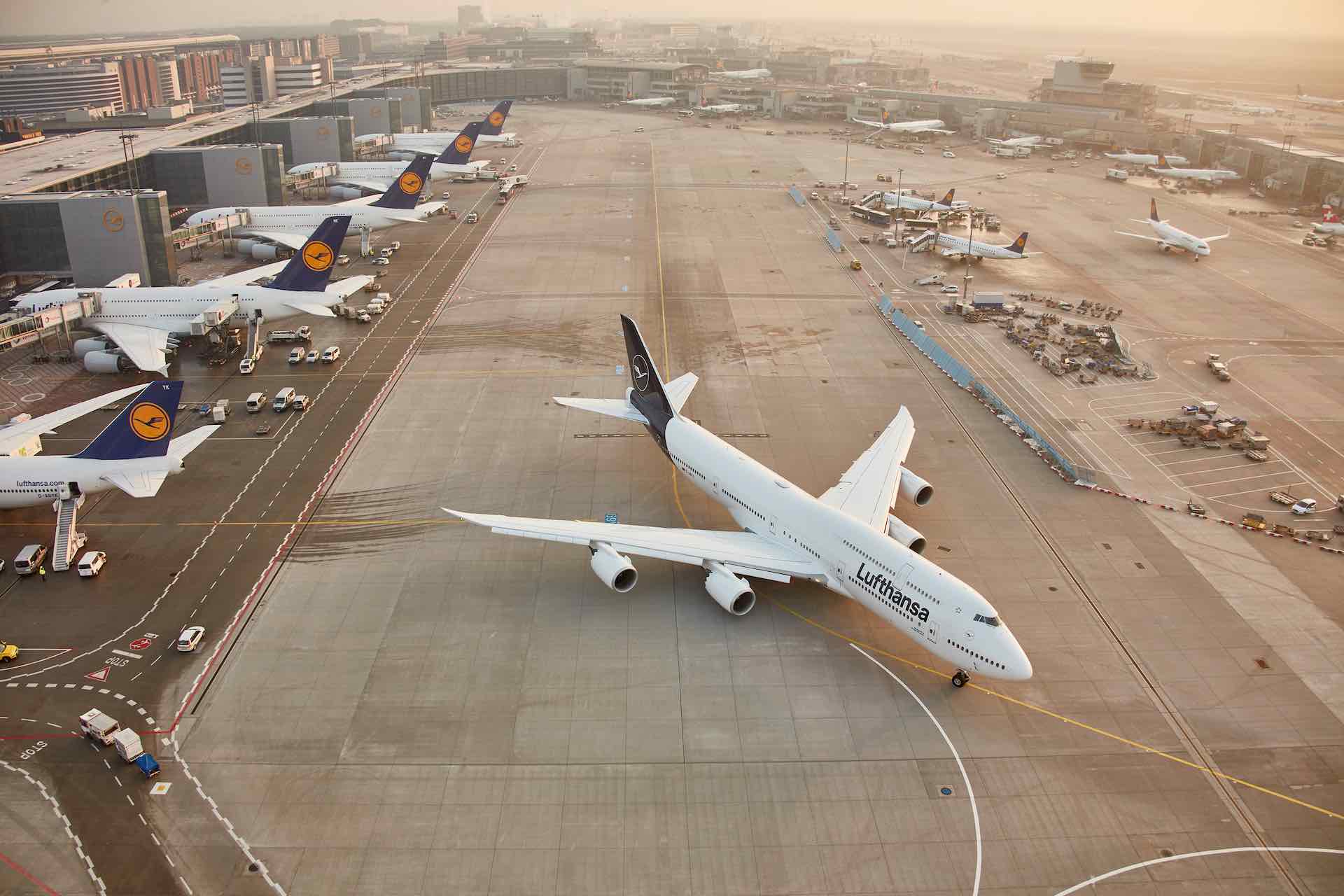 In a statement released to the press, Lufthansa announced a one-time increase of 900 euros ($900) for senior pilots and 18% for those starting out in the field, which amounts to a 5% increase for senior pilots and an 18% increase for those starting out. There has been a call by the pilots’ union Vereinigung Cockpit to raise their salaries by 5.5% this year and automatically increase their salaries above inflation in 2023.

Furthermore, pilots are seeking a revamped pay structure and holiday structure. This will increase its staffing costs by about 40% over the next two years, which is approximately 900 million euros. In Germany, where powerful unions have historically ensured favorable working conditions for workers, strikes are a common tactic in labor disputes. As energy prices rise sharply, Germany is experiencing its highest inflation in decades.