LONDON, Jan. 4, 2023 /PRNewswire/ — Anissa Helou, the author of numerous award-winning cookbooks, has been named the winner of the Foodics Icon Award by the Middle East & North Africa’s 50 Best Restaurants organisation. Helou will be presented with the award at the second edition of MENA’s 50 Best Restaurants, sponsored by S.Pellegrino & Acqua Panna, taking place in Abu Dhabi on 30 January 2023. In presenting this accolade, the 50 Best organisation honours outstanding figures in the food industry within the Middle East and North Africa region and celebrates an individual who has used their platform to raise awareness and drive positive change. 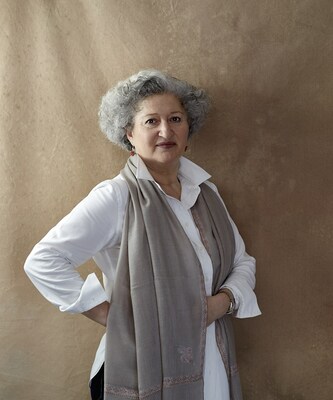 Born and raised in Beirut, Lebanon, to a Syrian father and a Lebanese mother, Helou is as well versed in Mediterranean cuisines as only a native can be. Her first book, Lebanese Cuisine, originally published in 1994, was nominated for the prestigious André Simon Award and was named one of the best cookbooks of 1998 by the Los Angeles Times, following its reprint. Mediterranean Street Food, described by The New York Times as “a marvellous book”, won the Gourmand World Cookbook Award 2002 as the best Mediterranean cuisine book in English.

William Drew, Director of Content for 50 Best, comments: “Anissa Helou’s relentless efforts in documenting historical culinary traditions serve to both educate and highlight the cultural nuances as well as the shared connectivity of different customs in the age of food globalisation. With this award, we celebrate the impact her research and work has had on preserving food communities.”

Helou says, “It wasn’t until I started researching and writing my first cookbook, some 30 years ago, that I realised that food is culture, and that through cuisine and foodways, one can come to understand better a country or a region and its people.”

In recent times, Helou worked with the Culinary Arts Commission of Saudi Arabia to standardise traditional and contemporary recipes collected from cooks across the Kingdom, bringing an experienced cookbook writer’s hand to the preservation of foodways to produce Saudi Feast, which was published in 2022. She has also featured in TV cooking shows in the Middle East and Italy, runs culinary tours in various countries and teaches cooking classes, while dividing her time between homes in Sicily and London. 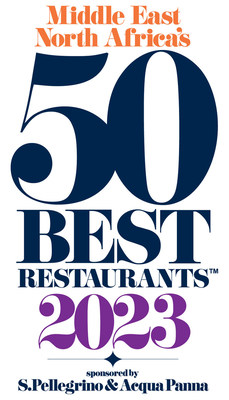 Mary McCartney Celebrating 100 Years of Photography on the Ocean Waves