Microsoft Excel formulas are getting smarter with enhanced features

Microsoft has announced that its Excel autocomplete is getting smarter, at least in the web version of Microsoft 365. Last week, the company unveiled formula suggestions and formulas by example, according to The Verge. The two features could help automate various tasks that were previously manual. In Excel for Web, when you enter an equal sign in a cell, it will try to suggest a formula based on the data surrounding it. If you have a column named “total” at the end of your spreadsheet and a row full of quarterly sales data, Excel can suggest adding a range of cells. 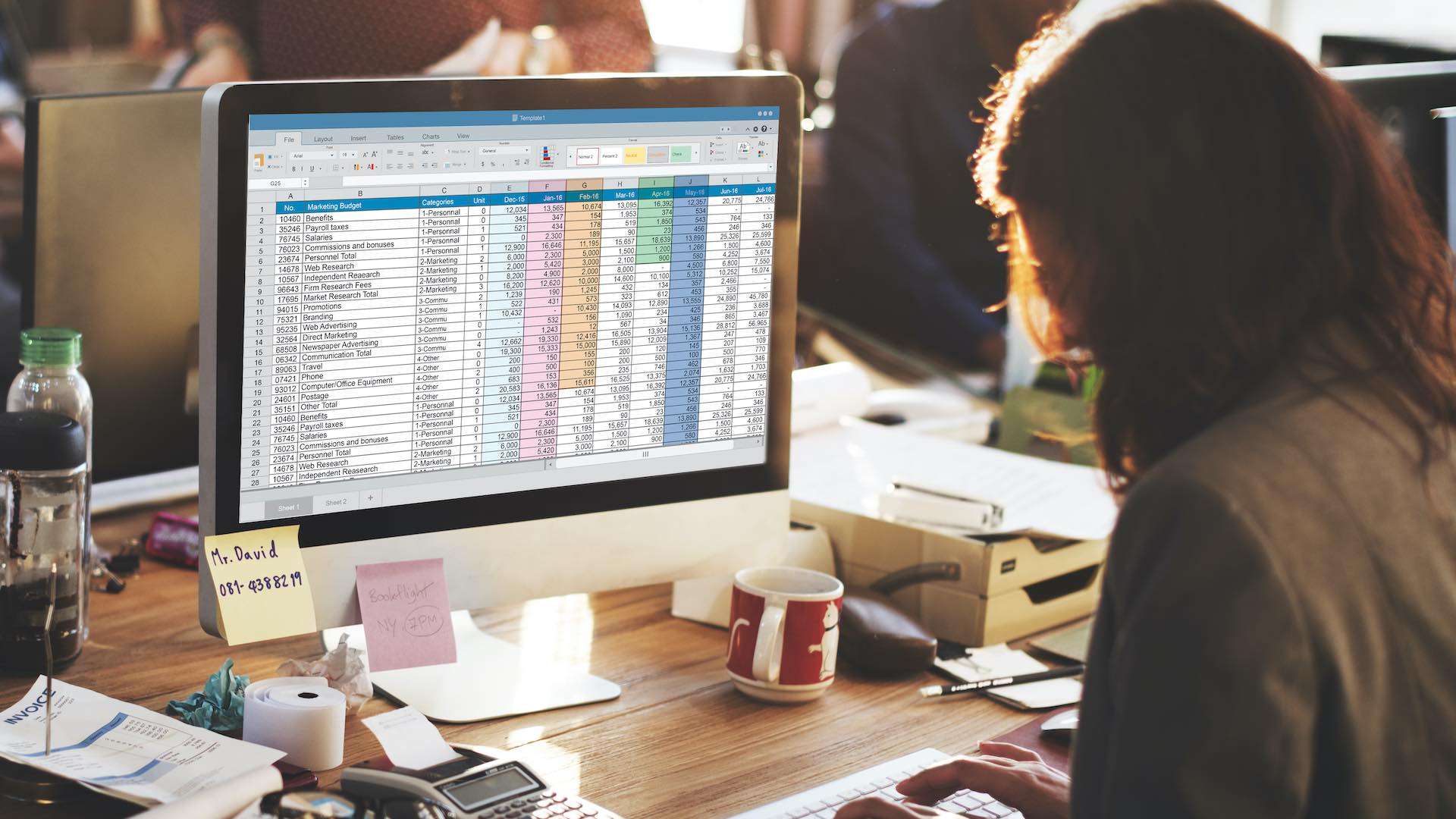 It will suggest sum, average, count, counta, min, and max formulas, according to a Microsoft blog post. There’s also Formula by Example, which can identify patterns in data and automatically fill out the remaining columns based on those patterns. A number of other features are also announced in Microsoft’s blog post. Also included in the Insider version of the Windows programme are nested Power Query data types and dynamic array data access, as well as a feature that will allow you to add photos with alt-text to your Windows, Mac, and web tables for testing purposes. A potentially useful web feature is “suggested links,” which will automatically resolve broken links between cloud-based workbooks.