A United Nations report accuses Lebanon’s central bank and the banking sector of human rights violations as a result of their alleged role in one of the world’s worst economic and financial crises. A UN report criticizing Lebanon’s government singled out the Banque du Liban and Lebanon’s now largely insolvent banks for particular blame. 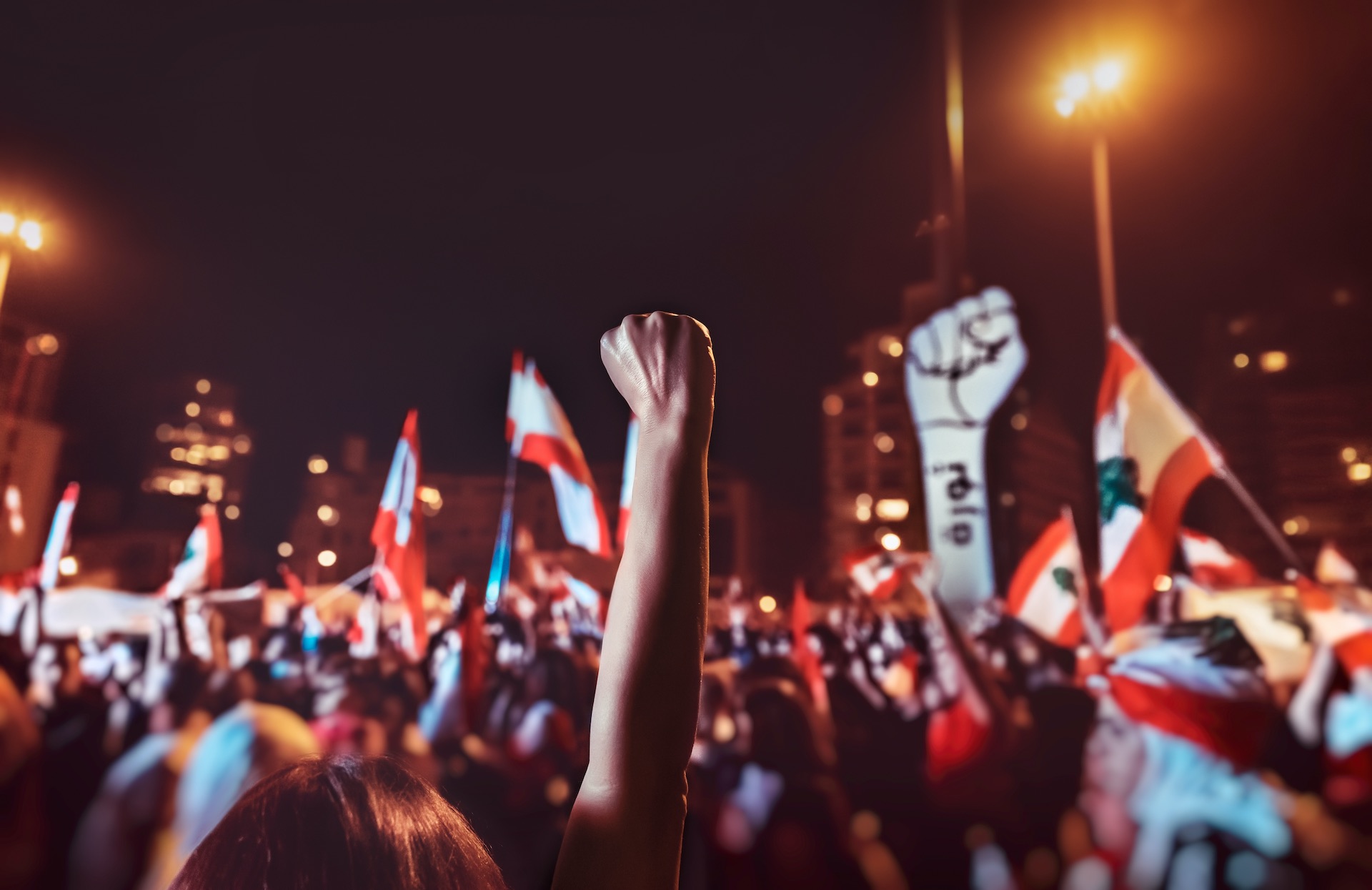 According to the report, the human rights violations committed by the Lebanese state, including its central bank, are responsible for the unnecessary misery of the population as a result of this manmade crisis. A failed government policy led to the current economic crisis, which could have been avoided. The report cited a political establishment plagued by conflicts of interest, as well as a banking sector and central bank, Banque du Liban that lack accountability.

Lebanon’s power brokers ignored warnings from financial experts for years, according to a highly critical report detailing the country’s rapid decline. The report states that Lebanon has always been an unjust society, even before 2019, owing to high levels of wealth concentration at the top; tax policies that facilitate abuse and incentivize the rich; systematically inadequate public education and healthcare services; and an outdated electricity sector.

UN special rapporteur Olivier de Schutter said after meeting ministers, the central bank governor and prime minister Najib Mikati he was struck by the confidence they had. The country would always be saved by the international community. As a result, he added, they would never have to account for the failure to take action to protect the population from the effects of the crisis.

The governor of the central bank, Riad Salame, is the subject of several domestic and international investigations. The crisis in Lebanon has lasted more than two years. This is a crisis so severe that the World Bank says it could be one of the world’s worst in 150 years. During that time, its currency has lost more than 90 percent of its value, and according to another UN agency, at least 80 percent of its population is now living in poverty.

Lebanon’s gross domestic product decreased by 10.5 percent to $21.8bn in 2021, according to World Bank figures, following a 21.4 per cent decline the previous year. According to a report last year by the World Bank, such prolonged and extreme economic depressions are usually associated with war or conflict. In reality, Lebanon’s debt crisis has more recognizable causes, the result of years of exorbitant government spending that left the country deeply in debt.

Furthermore, the report cited the absence of accountability in reporting practices and unreasonably high interest rates offered to commercial banks and affluent depositors in the lead up to the crisis, as well as the maintenance of multiple exchange rates to the disadvantage of the ordinary Lebanese citizen.