In October, Jordan imported about 405,550 barrels of crude oil from Iraq, an average of 13,000 barrels per day. This is according to Dr. Saleh Kharabsheh, the Minister of Energy and Mineral Resources of Jordan. As he stated in a press release, the Kingdom imported roughly 3 million barrels of Iraqi crude between September 2021 and October 2022. These barrels were transferred via 11,565 Jordanian and Iraqi tanker trucks, he added. 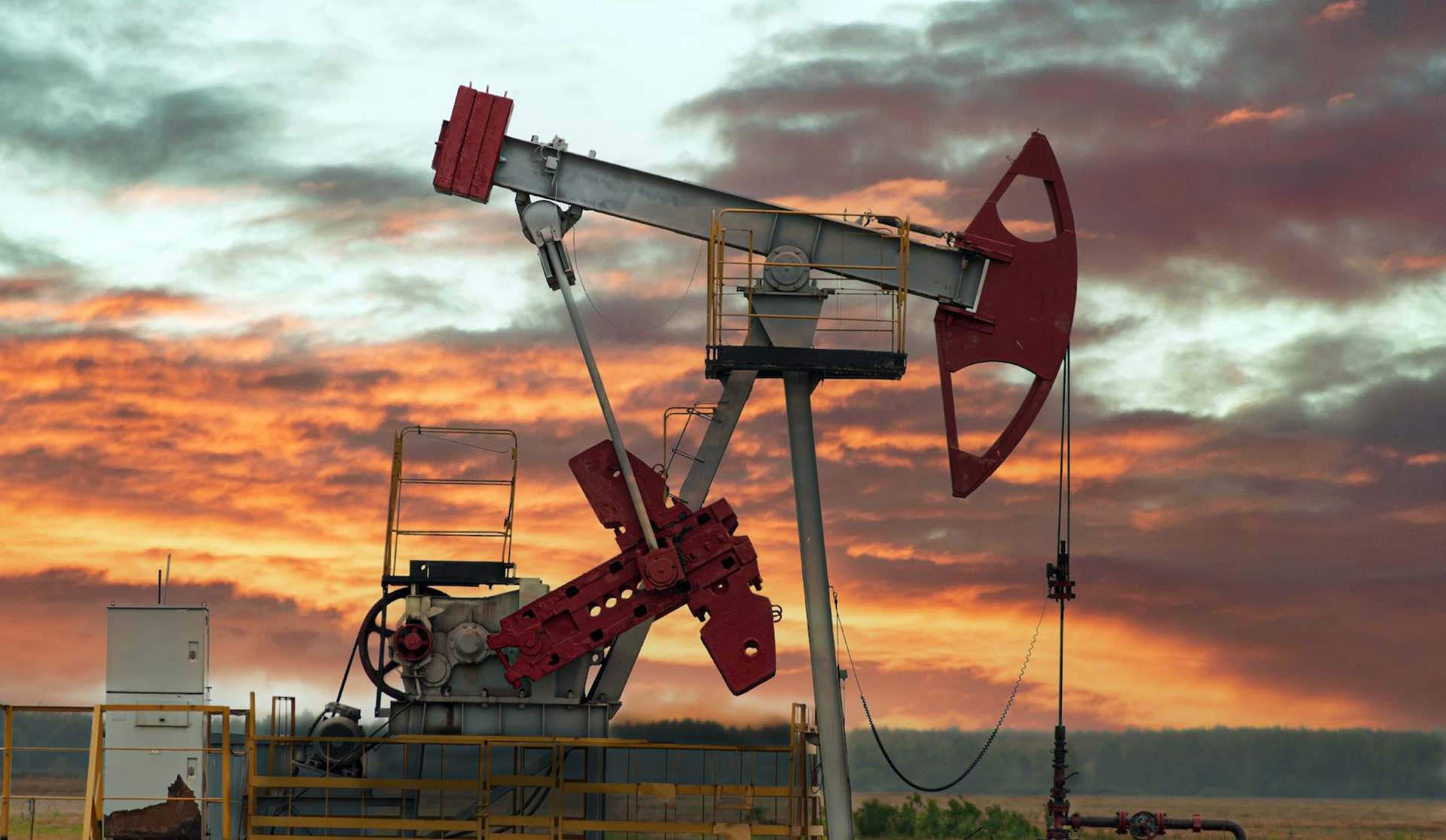 In accordance with a signed agreement, Jordan imports 10,000 barrels of crude oil per day from the Kirkuk oil fields in northern Iraq under a signed agreement. This accounts for approximately 7 percent of Jordan’s daily crude oil demand on the market as a whole. As a result of the transport costs, inspection fees, and the quality differences of Iraq’s crude oil, the country sells crude oil to the Kingdom at a discount rate of $16 per barrel from Brent crude’s average price.