Gates, Bezos and Branson back a green battery factory

An energy technology pioneer, Form Energy, with the backing of Bill Gates, Jeff Bezos, and Richard Branson has revealed the site of the first factory to manufacture ‘iron-air’ batteries for long-term wind and solar energy storage. In Weirton, West Virginia, Form Energy says it will build a $760m debut plant using its technology that stores massive amounts of renewable energy for days at a time. 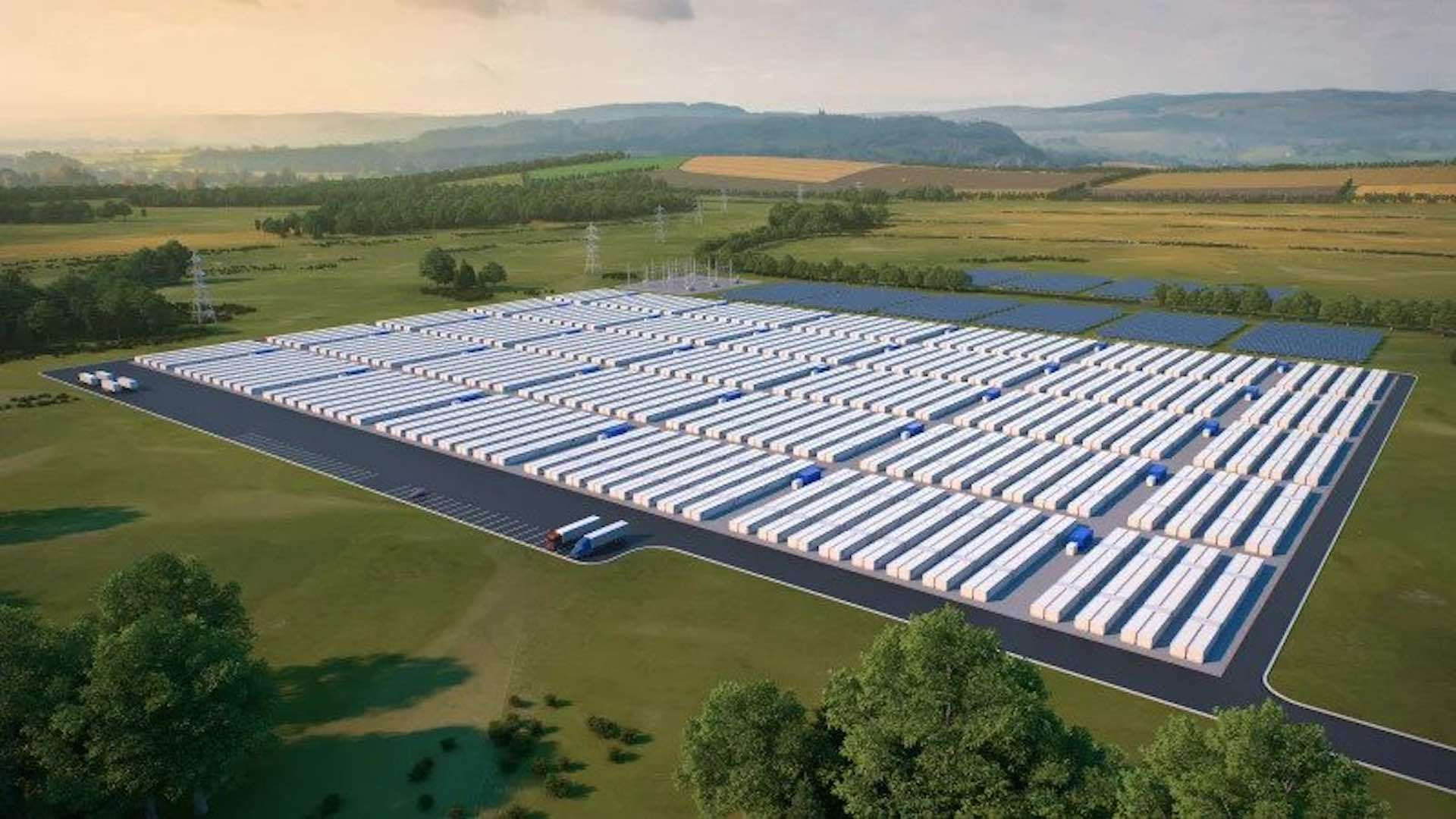 Over the past few years, Form Energy has attracted an array of high-profile investors, including Microsoft billionaire Gates, Amazon tycoon Bezos and Virgin founder Branson, as well as steel giant ArcelorMittal. The company claims its scalable, modular technology as a solution to one of the biggest challenges facing the energy transition – storing renewable energy for long enough periods to compensate for prolonged high demand, or low wind and solar generation, periods beyond the capacity of lithium-ion batteries.

In recent weeks, wind output slumps have been a hot topic in Europe, with the phenomenon widely known as Dunkellaute – a German word meaning dark doldrums – raising concerns over renewables’ variability. To fill the gaps, the only solution currently available is to rely on gas or even coal-fired plants to step in.

According to Form Energy, its technology is based on low-cost iron, water, and air, which are among the safest, most inexpensive, and most abundant materials available on the planet. Compared with green hydrogen, long-duration energy storage can be deployed faster and more economically.

According to the company, iron-air technology is capable of storing electricity for 100 hours at a cost that is competitive with legacy power plants. With the company’s pioneering multi-day battery, the electric system will be able to run on low-cost renewable energy 24/7. As reported in 2021 by Form Energy, the battery modules will produce electricity at one-tenth the cost of any technology currently available for grid storage.