First monkeypox case has been confirmed in Indonesia

There has been confirmation of the first monkeypox infection in Indonesia, according to the Health Ministry on Saturday. Reuters reported that neighboring Singapore reported its first monkeypox case last month and had confirmed 15 cases as of August 5 as a result of the outbreak. Several other countries in Southeast Asia have also confirmed cases of the disease, including the Philippines and Thailand. 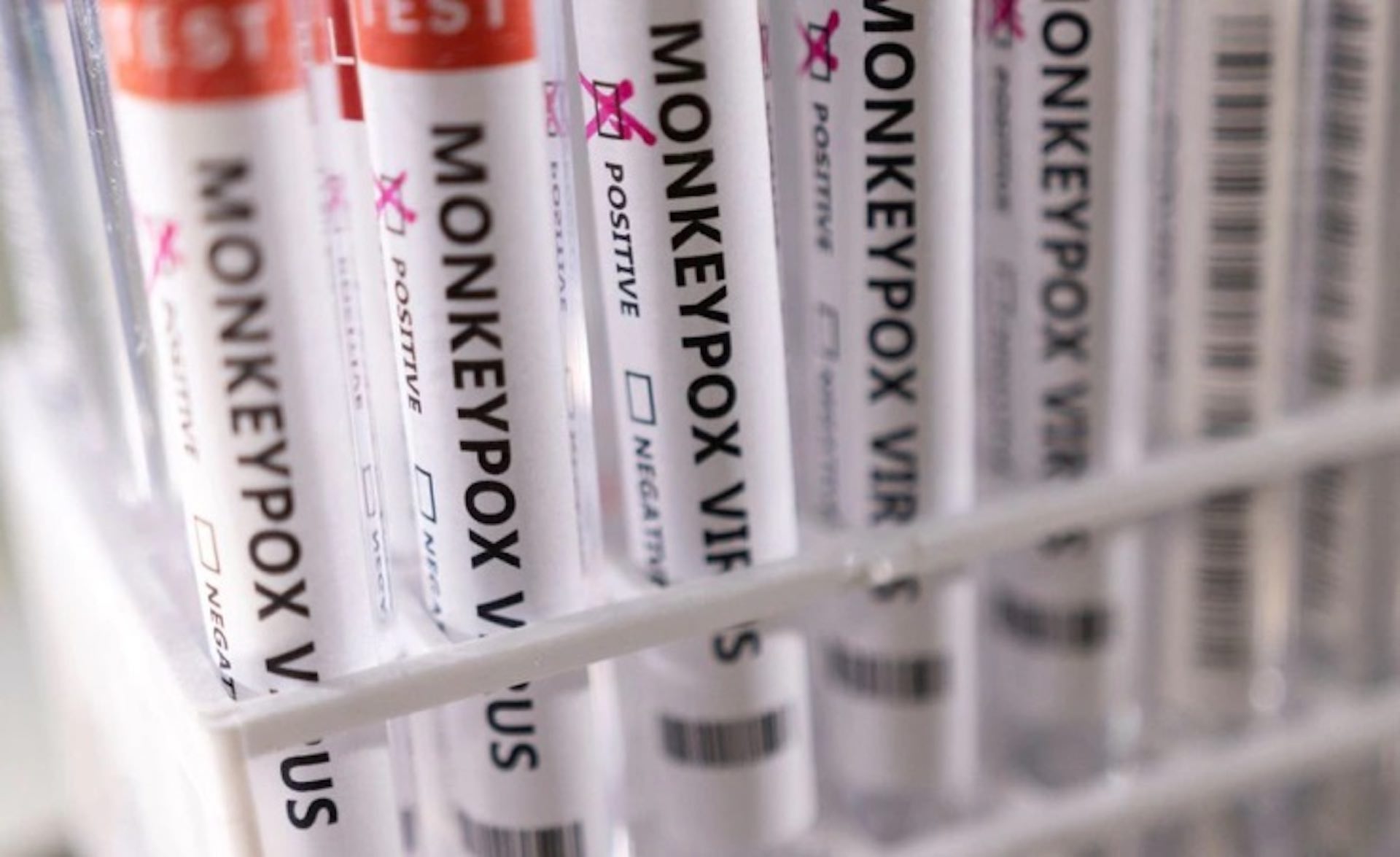 A worldwide health emergency has been declared by the World Health Organization (WHO) due to the fact that there have been more than 40,000 confirmed cases of monkeypox in over 80 countries where the virus is not endemic, and a few deaths caused by monkeypox in those countries as well.