Air India was close to signing an agreement with Boeing Co to purchase 150 of the brand-new 737 Max jets. According to a media report, the Tata Group-owned Indian carrier will likely place a firm order for 50 737 Max planes with an option to purchase up to 150 aircraft. Sources in the industry reported in July that Air India was moving closer to a decision on a mega order worth $50 billion at list prices. This mega order would be split between Airbus and Boeing. This order would include up to 300 narrowbody aircraft and 70 widebody aircraft. 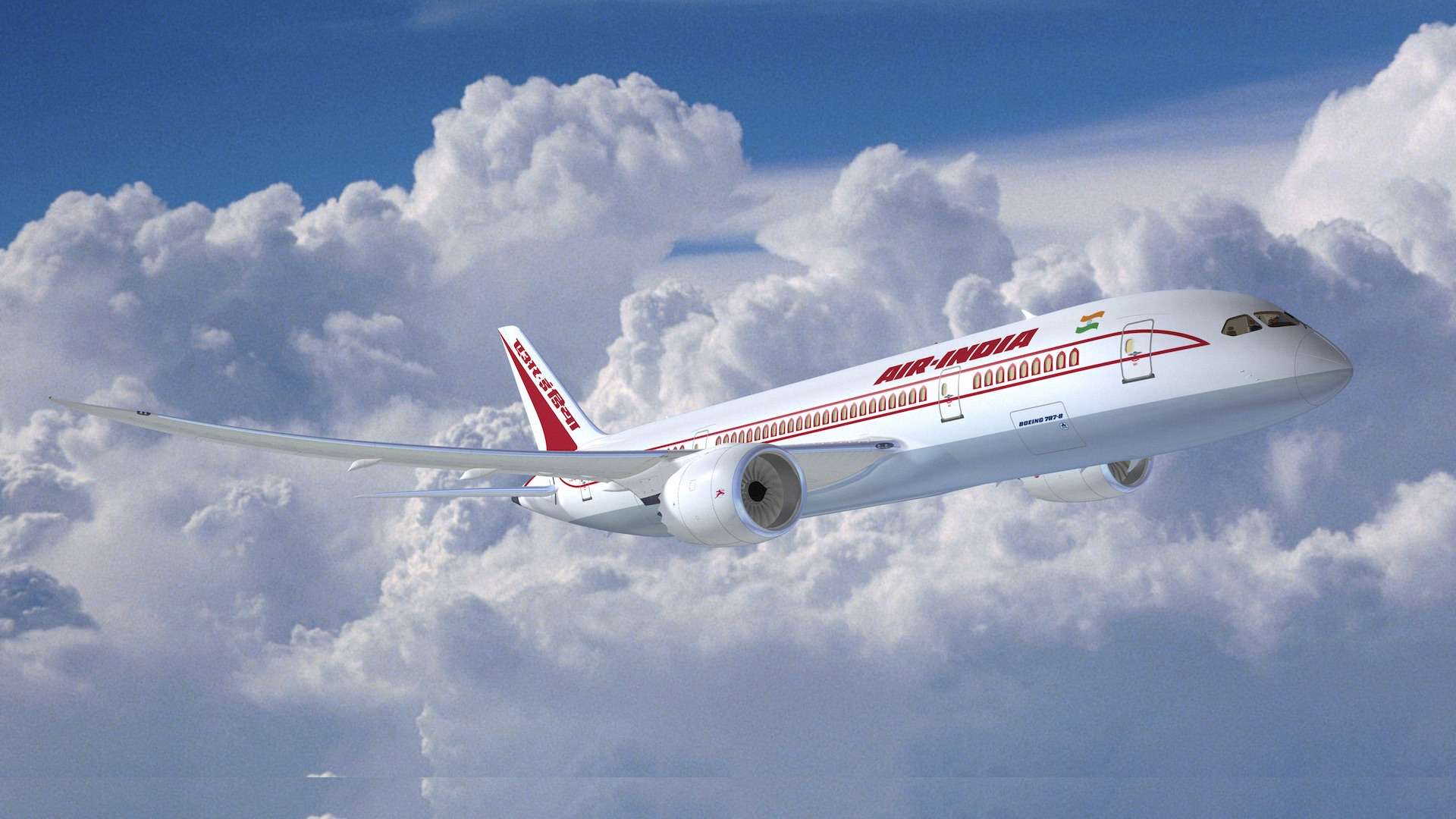 This would be a win for Boeing, which is planning to expand its capacity in India to meet the world’s fastest-growing major aviation market’s demand. Akasa, a low-cost airline in India, purchased 72 737 MAX jets for nearly $9 billion in 2021, Boeing’s last mega order in India. Indian skies are dominated by low-cost carriers such as IndiGo, SpiceJet and AirAsia India, most of which operate Airbus narrowbody planes. 155 MAX planes have been ordered by SpiceJet, Boeing’s biggest customer in India.