There are not many places in America where people feel safe. Ten mass shootings took place in the United States this weekend, killing at least 12 people and injuring more than 60 others. As the nation grieves after a string of deaths over the past month, including a massacre at an elementary school in Texas; a deadly attack at an Oklahoma medical facility; a racist attack at a New York supermarket; and an attack at a Taiwanese church service in California. 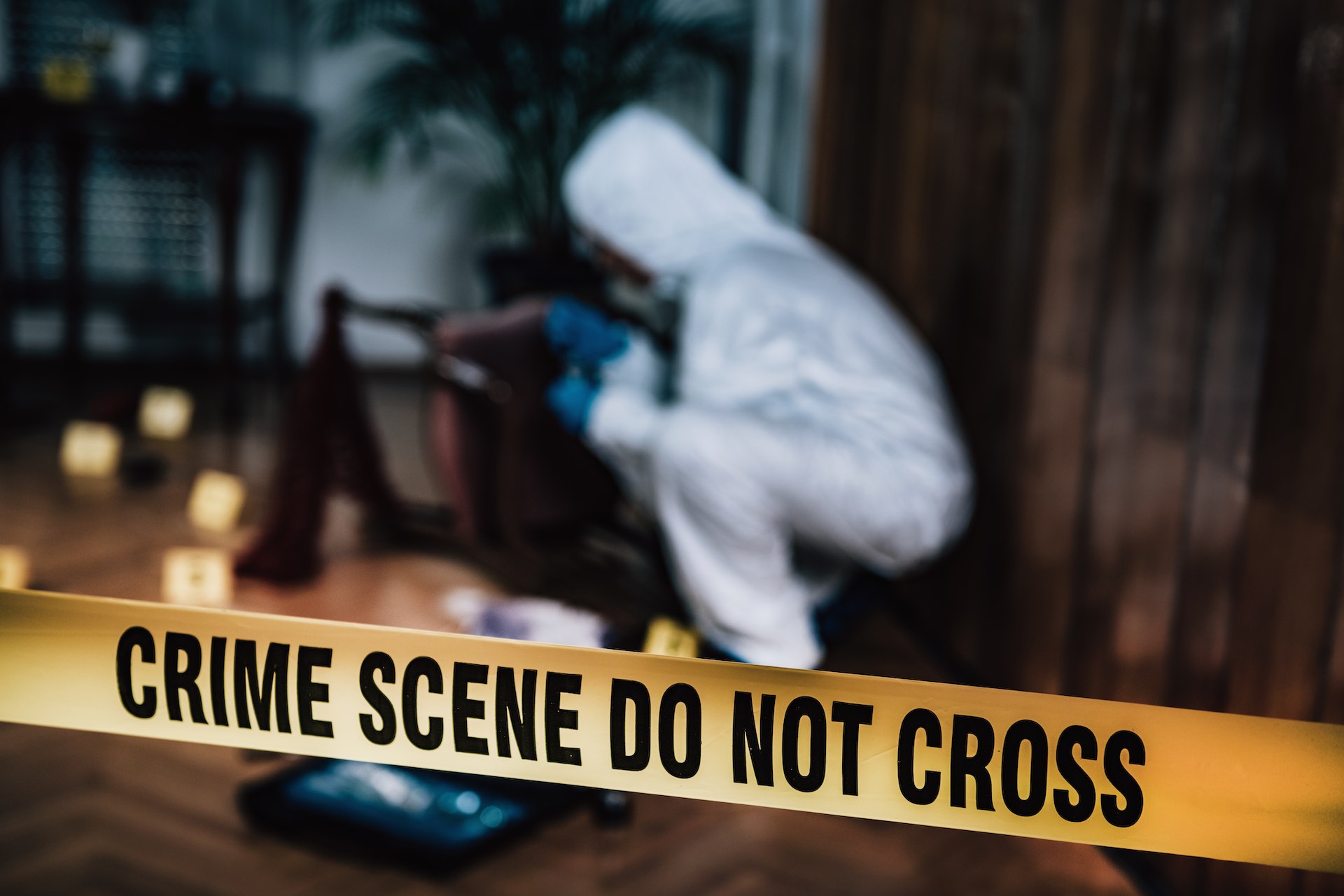 There were mass shootings across the US over the weekend, including in Socorro, Texas, Summerton, South Carolina, Philadelphia, Chattanooga, Tennessee, Phoenix, Mesa, Arizona, Omaha, Nebraska, Chesterfield, Virginia, Macon, Georgia, and Saginaw, Michigan, taking the total death toll to a dozen and the injured count to 60.